Led Zepagain
Guaranteed to be the best Zep Tribute you have ever heard or your money back after the first song. 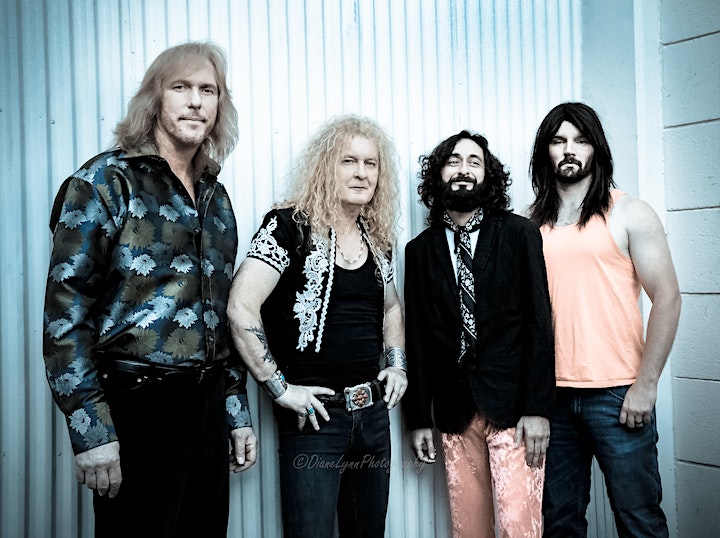