Cowboys and Indians Magazine has called him “the Charlie Russell of Western Music.” Western Horseman Magazine has declared his “Vaquero Song” to be one of the greatest Western songs of all time. True West Magazine named him Best Living Western Solo Musician four years in a row. Dave Stamey has been a cowboy, a mule packer, a dude wrangler, and is now one of the most popular Western entertainers working today. He has been voted seven times Entertainer of the Year, seven times Male Performer of the Year and Five times Songwriter of the Year by the Western Music Association, and received the Will Rogers Award from the Academy of Western Artists. He’s delighted audiences in twenty three states, and finds that he prefers this to being stomped by angry horses.

In 2016 Dave was inducted into the Western Music Hall of Fame.

Dave Stamey has made it his life’s work to celebrate the rural American west. In the past two decades he has recorded eleven albums of original music, travelled literally hundreds of thousands of miles and performed thousands of shows doing just that. He lives in the farthest north-eastern corner of Tulare County, California, and the foothills of the Sierra Nevada Mountains begin just outside his back door.

John Swisshelm has been a country singer songwriter in the High Desert for 20 years. John’s band Best of West of the west opened for Merl Haggard and AAron Tippin. John is one of the Hilltop Favorites.

See you at the party! Ride your horse…or bring your ride! 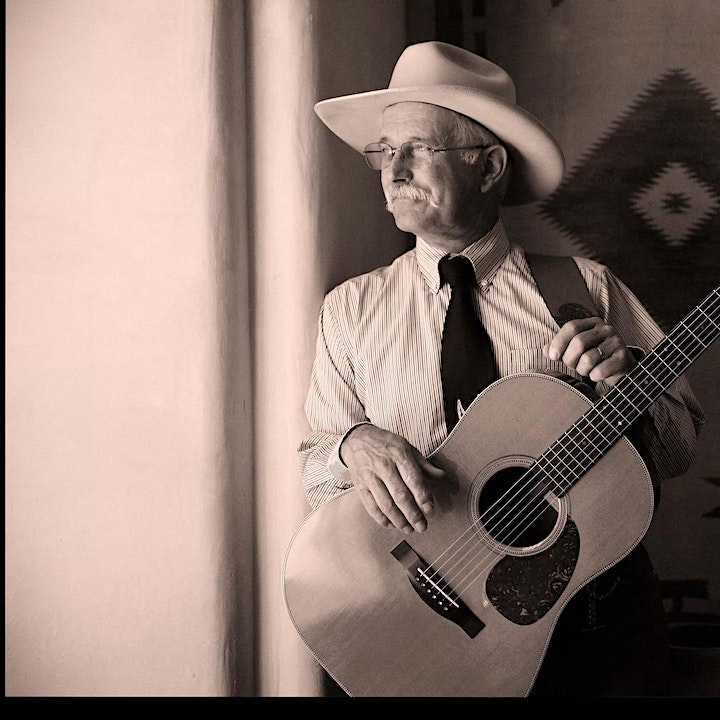